My local Labour Party called me the other day to ask if I would vote for them. I won’t, despite the forceful recent reminder from Rishi Sunak of why I could never vote Conservative. Here’s why.

I’ve resigned from the Labour Party not once but twice over foreign policy; and will not rejoin, nor vote Labour, until they sort themselves out.

First error: Iraq 2003. The first time I resigned from the Labour Party was in 2003, over Tony Blair’s decision not to seek the backing of the UN Security Council for his ill-judged war of choice in Iraq. I had joined a million people in the streets of London marching against the war (even though I had only recently ceased to be Blair’s private secretary). Blair’s hubris was, sadly, an example of one of his tragic flaws: he has never really believed in, nor understood the value of, institutions that provide checks and balances over the discretion of leaders. By going to war without UN support, and with disastrous misjudgements about the consequences, Blair made it difficult for future governments to act to save lives and defend human rights.

Second error: Syria 2013. I rejoined Labour in 2010 so that I could vote for David Miliband to become leader instead of his brother Ed. Electing Ed Miliband leader of the Labour Party is like going buying tickets to a Minogue concert and finding Danni on stage instead of Kylie. And then I left the Labour Party again in 2013 when Ed Miliband cynically led much of the parliamentary Labour Party to vote against military action in Syria, following the use of chemical weapons by the Assad regime, supported by Russia. Note that appeasement was not limited to Labour MPs – many Tories either voted against military action (e.g. David Davies, Charles Walker) or did not vote (e.g. Priti Patel, Nadine Dorries, Rory Stewart). This cowardice by the British parliament had the disastrous long-term consequences that many of us predicted at the time: it emboldened Putin to believe that democratic nations could not summon the nerve to stand up militarily against the use of chemical and biological weapons, and would not use military force to protect human rights or democracy. The occupation of Crimea in 2014, and the invasion of Ukraine in 2022, can both be traced to the failure of the British parliament to stand up to Putin, a direct result of Ed Miliband’s political opportunism.

Third error: EU 2016 onwards. Jeremy Corbyn’s lack of enthusiasm for Britain’s membership of the European Union was one of the greatest foreign policy misjudgements by either party in the last century, and Britain is paying the price. Keir Starmer is perpetuating that mistake by refusing to commit the Labour Party wholeheartedly to rejoining the European Union at the first opportunity. He knows we should rejoin; and he knows there is a majority in the country in favour of Britain’s membership of the EU; but he is unwilling to take on the battle.

I won’t vote for any parliamentary candidate who does not explicitly and robustly call for Britain to rejoin the EU – which means, at present, that I will not be voting Labour at the next election.

Owen is CEO of Precision Agriculture for Development. He has worked in the office of the UK Prime Minister, the British Treasury, the Department for International Development; and at the Center for Global Development.

Rishi Sunak and the legacy of Nigel Lawson

Rishi Sunak has a photo of Nigel Lawson on his wall. But is he the heir to Lawson?

Good article on Devex Pro about Precision Development based on an interview with our excellent India Country Director, Niriksha Shetty. 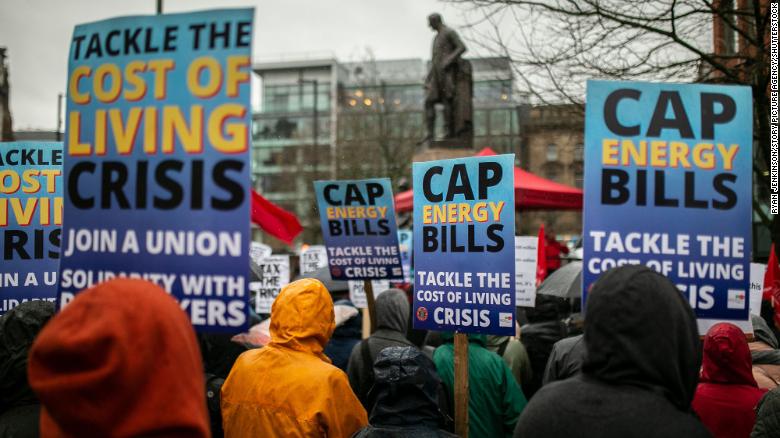 Rising prices are not what is making us poor

Framing this as a “cost of living crisis” creates the misleading impression that inflation is the problem. Our standard of living is lower for a combination of reasons: the war in Ukraine, the covid pandemic, Read more…